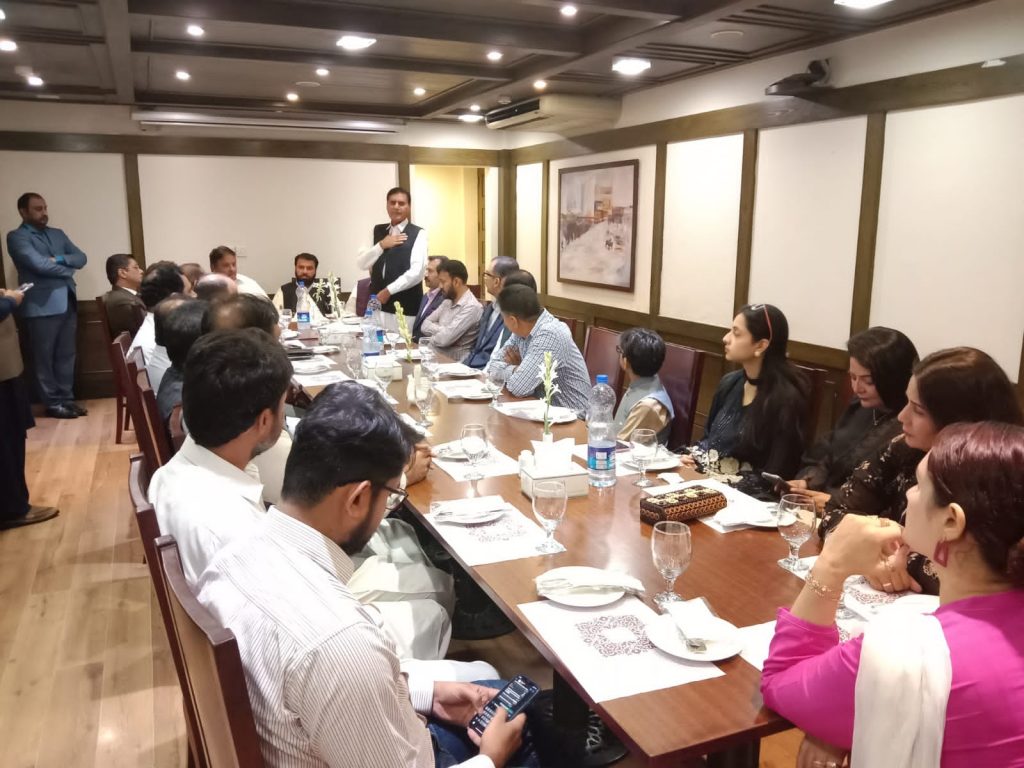 Institute of International Peace Leaders – IIPL has organized its first IIPL Peace Fellow Dinner on Wednesday, 10th of August, 2022 at 8:00 PM in Islamabad Club Islamabad, Pakistan regarding current scenarios of global climate change, health and Peace concerns of Pakistan. Personalities from different professions of Government, public, private and social and development sector of Islamabad were part of the IIPL Peace Fellow Dinner.

Ch. Mazhar a renowned Pakistani Businessman in United Kingdom addressed the participants and thanked IIPL team for inviting him in such a great prgoram.

After formal speeches by the speakers, participants were provided opportunity to introduce themselves to each other other. All participants were asked to give their ideas on the objectives of Institute of International Peace Leaders to improve working of institute and to help build peaceful communities. 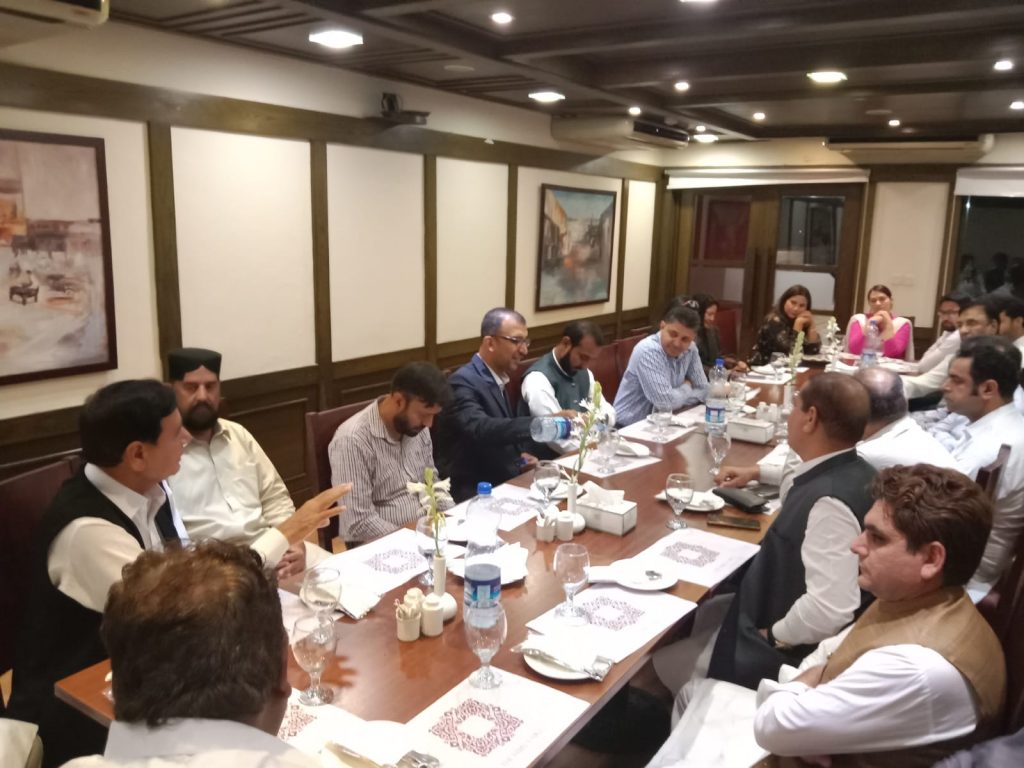 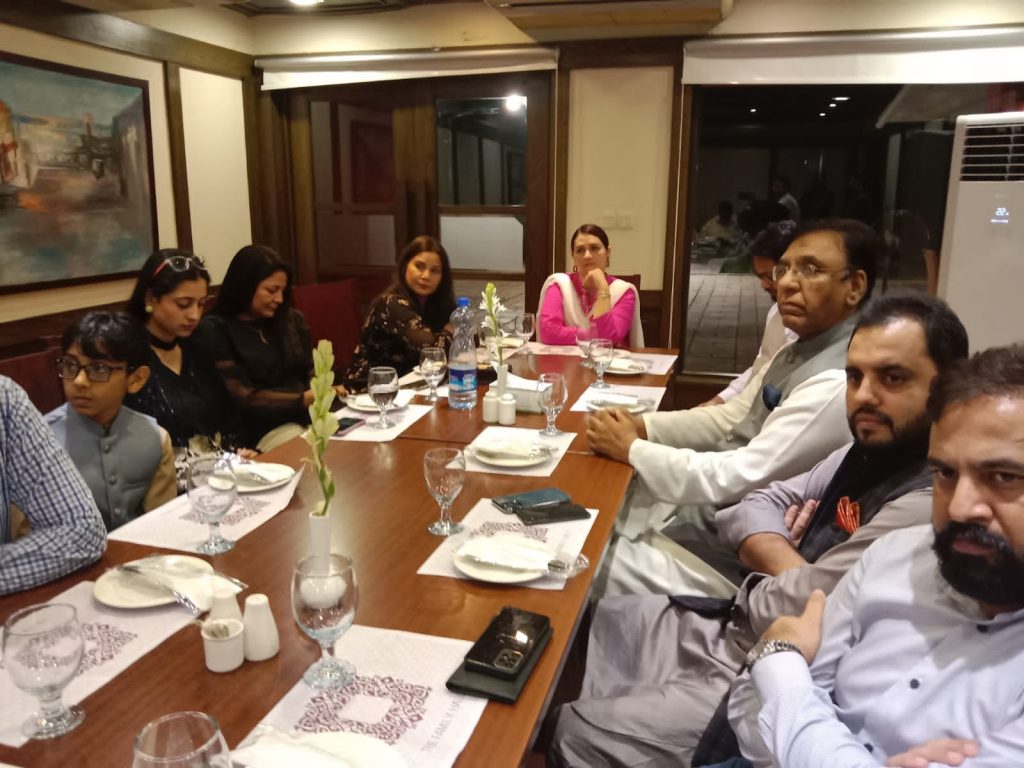 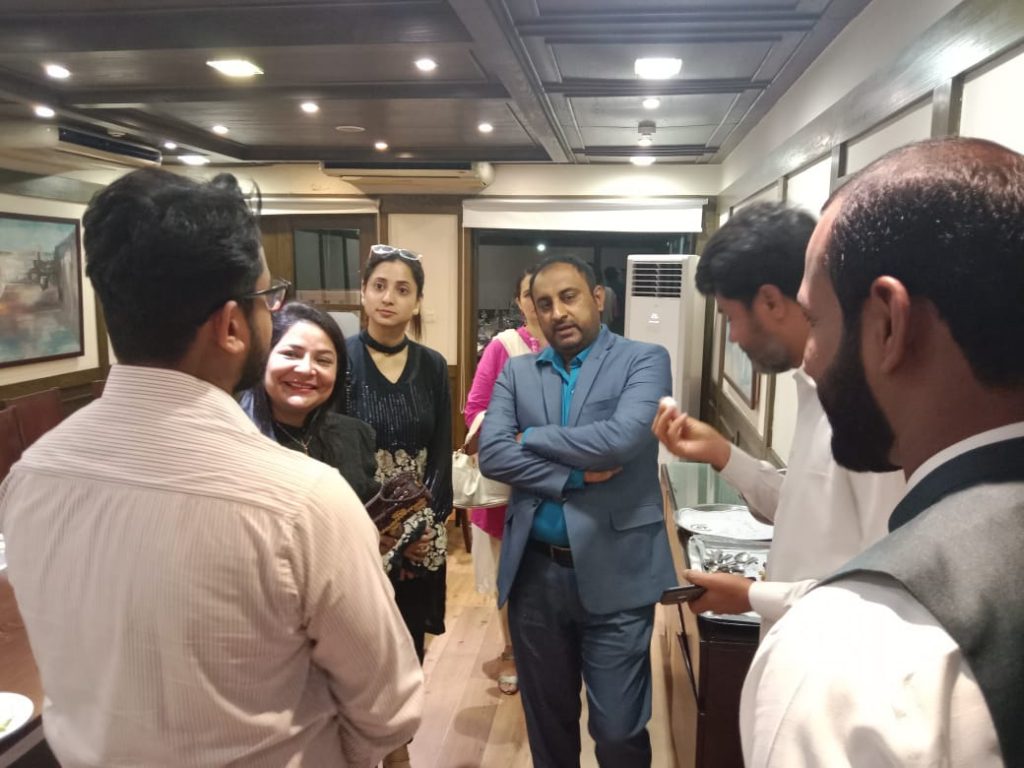 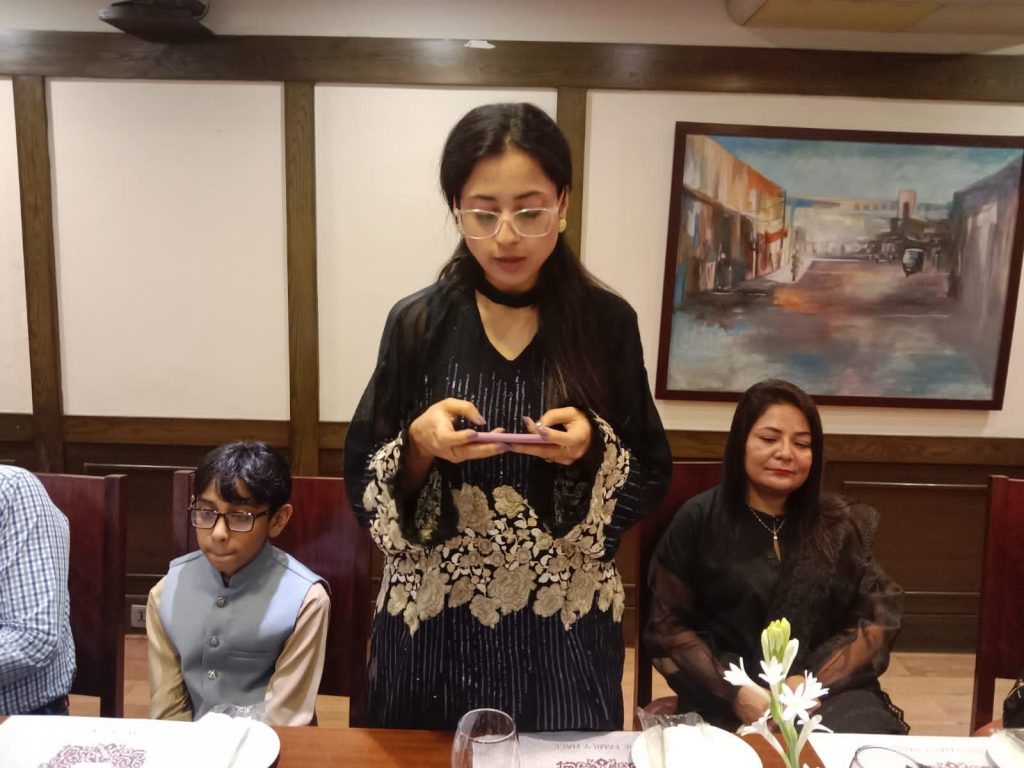