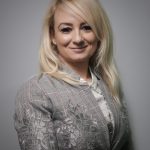 Dragana Trifkovic is a Serbian journalist, politician, political analyst and director general of the “Center for Geostrategic Studies“. She lives and works in Belgrade and Moscow and speaks English, Russian and Arabic.
She was born in Belgrade, where she finished primary, secondary school and higher education. At the basic studies of the University of Belgrade, she acquired the title of graduate engineer, and afterwards she completed a master’s degree in natural and technical sciences, as well as a multidisciplinary master’s degree at the University of Belgrade – Terrorism, Organized Crime and Security. Her study mentor was Professor Dragan Simeunovic, and she defended her master’s thesis on “Participation of fighters from the Balkans in the establishment and operation of the terrorist organization Islamic State“. She completed additional trainings in the Russian Federation: CSTO Academy and seminars at the Center for Anti-Terrorism. She continues her doctoral studies at the Faculty of Security in Belgrade.
Dragana Trifkovic was a president of the Council for Foreign Affairs and advisor to the president of the parliamentary group „Dveri“ in the Serbian Parliament for International Relations and Security until August 2020.
She published authorial texts on the political portals „Novi Standard“, „Slobodan Jovanovic Fund“, „Nova srpska politicka misao“, „Stanje stvari“, „Princip“ and others. She collaborates with the Serbian magazine „Geopolitika“, the German „Zuerst“, the Russian „Izvestia“ and „Regnum“.
She reported from the war zone of eastern Ukraine (Donbass region), and she is also known for taking exclusive interviews of world-famous activists.
Dragana Trifkovic is an associate of the Federal Information and Political Journal “Personality of the State“in the Russian Federation. She is the Deputy Editor-in-Chief of the Russian edition of the magazine „Philosophy“. She is the author of the “Eurasia expert“ portal, and expert of the “Eurasian Integration Development Fund“.
She teaches at the Academy under the President of the Russian Federation RANHiGS, Bryansk branch.
Trifkovic is one of the founders of the “Eurasian Forum of Journalists”. She is among the founders of the “Center for Eurasian Security“ and the “German Center for Eurasian Studies“. She works as an expert for the Russian “Center for Strategic Assessments and Forecasts“ and the Russian „Center for Strategic Conjunctures“. She is an occasional interlocutor of foreign media, especially those from Russia.
She is a member of the Council of Experts of the organization „Strong Russia“ and the Council of International Experts of the „Yalta Economic Forum“ (Russian Federation). She is an advisor to the “International Committee of the World Congress for Hindu Rights“ in Bangladesh. She is an honorary member of the Italian organization “European Institute for Security and Information“. 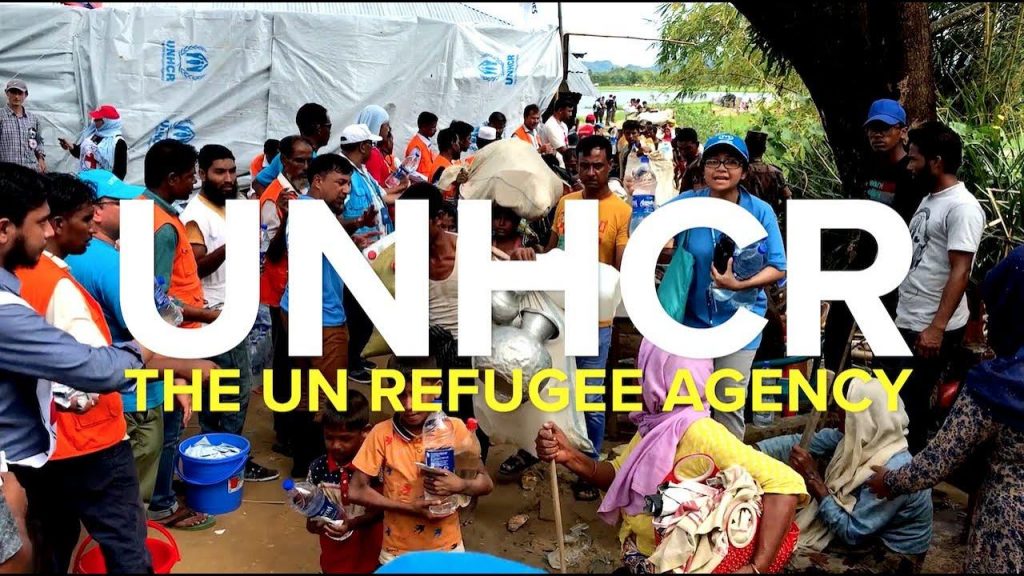 UNHCR – United Nations High Commission for Refugees   Congratulations AND A BIG THANK YOU UNHCR!….still at it for 70 years now! This post features […] 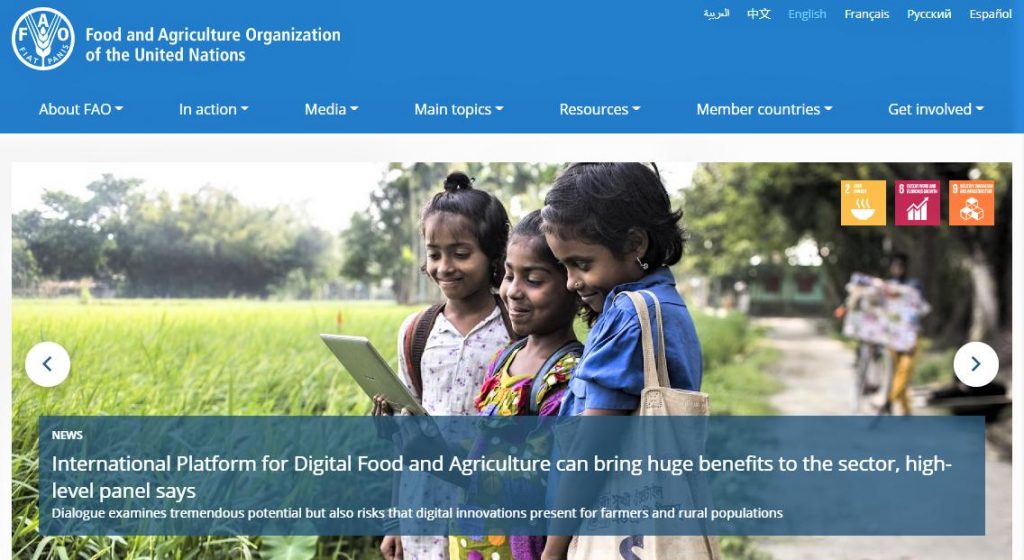